How not to Learn a Coding Language

Coding with LiveCode for Education

How does Coding using LiveCode Make it Easier to Learn?

Independent research by the Southern Cross University Australia and the University of Newcastle proves LiveCode is simpler. This all means less effort for you each day to achieve the same results which means you will learn much faster and feel less frustration, day in & day out.

2. It is both a language and drag-drop editing tool. 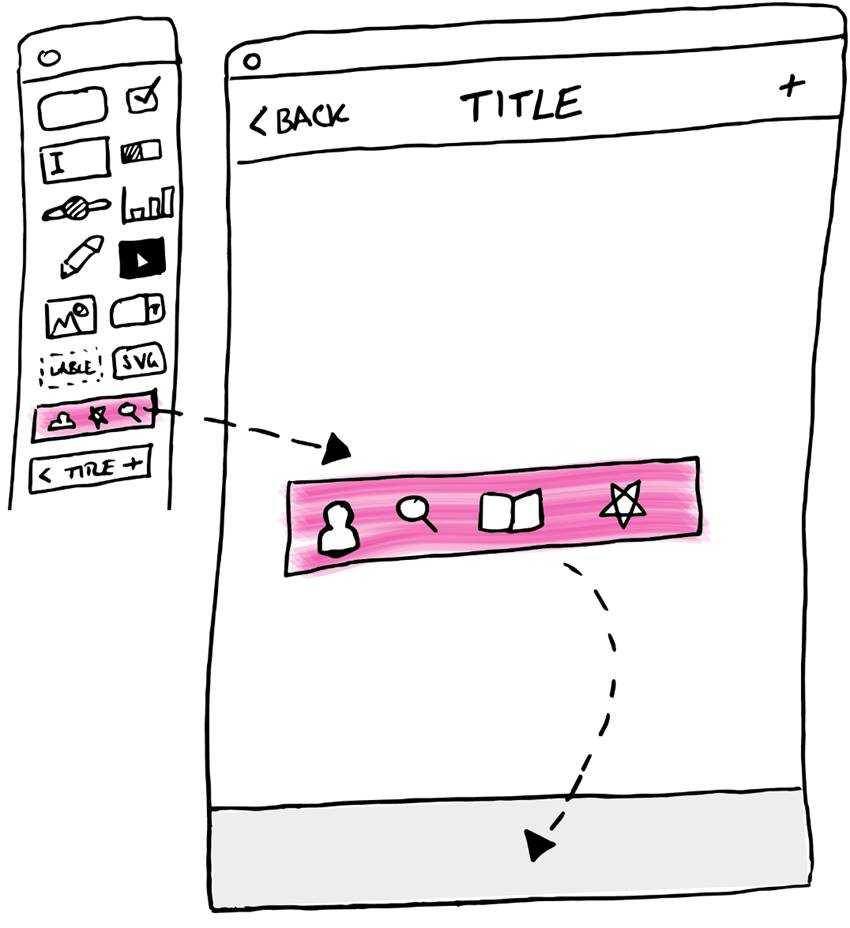 Here’s how you do this using just 1 line of code in LiveCode. You use 90% less code using LiveCode.

At KidsCode.sg,
we will turn you in
an App Making genius