The v4/2 is the next generation brain of your robot or IoT device, powering over 20,000 robots worldwide! Give your custom robot or IoT project features inspired from science fiction! With the electronics protected by a stylish plastic shell, the ez-bv4 clips into your ezrobot Revolution chassis or custom robot. It is easily controlled over Wi-Fi using ez-builder software.

The ez-bv4/2 can be controlled over WiFi using the graphical ez-builder software on your PC or mobile device, without needing to program. The less time you need to spend with compilers, hardware programmers, and debuggers, the more time you can spend building and designing robotic projects! 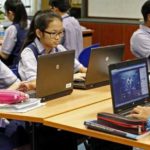 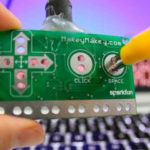 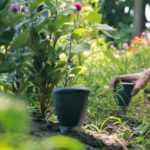